Nothing is impossible, including putting up 4G LTE network on the world's highest peak.

That's what two of the global telecommunication giants from China  -  Huawei and China Mobile - did in July 2013. They successfully deployed 4G coverage on Mount Everest, some 5,200 metres above sea level and demonstrated this by streaming live HD video from a Mount Everest base camp to the event venue. 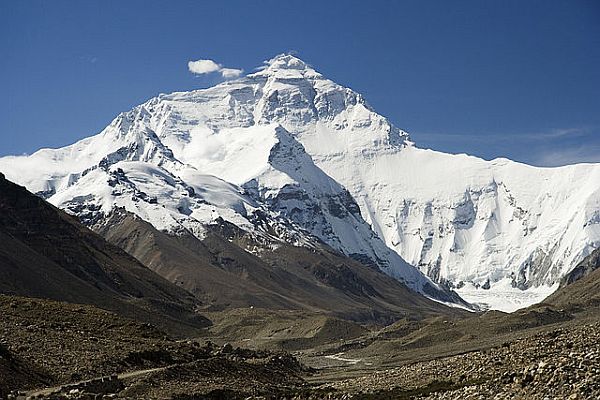 Mount Everest is 8,848-metre high and the 4G facility is constructed at 5,200-metre high. Photo by Luca Galuzzi


This is not the first attempt at bringing high-speed broadband to the world's tallest mountain as in 2007, the two companies worked together to provide GSM services ahead of the 2008 Olympics Games torch relay. But it's a first for super-fast connectivity, the 4G LTE.

However, Computerworld reported that  the company is still struggling to win approval in the UK and the US, due to its close ties with the Chinese government. Huawei's founder, Ren Zhengfei, is a former Red Army officer, but the company denies receiving any financial support from the government.

Huawei has been banned from doing business in the US and blacklisted from Australia's critical national infrastructure.

Email ThisBlogThis!Share to TwitterShare to FacebookShare to Pinterest
Labels: Gadget and Techonology, Internet