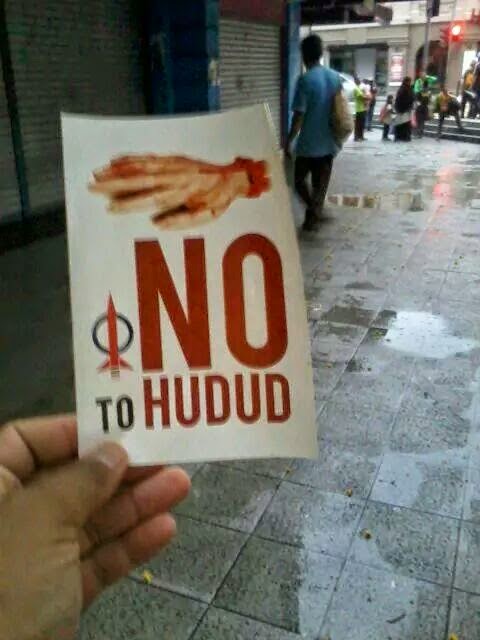 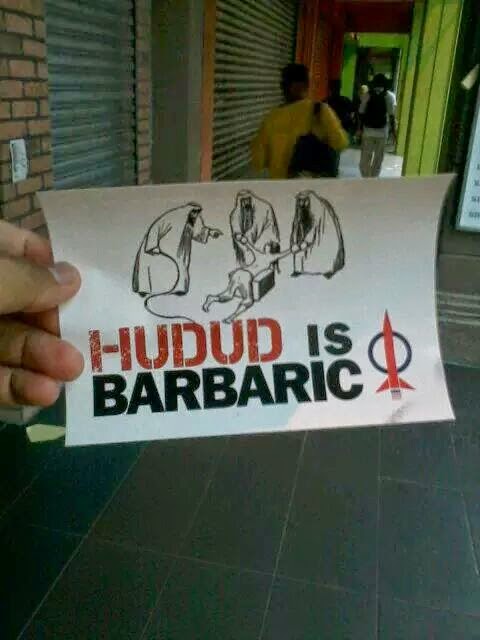 Sumber
Posted by BnW NewsWire at 8:01 pm No comments: 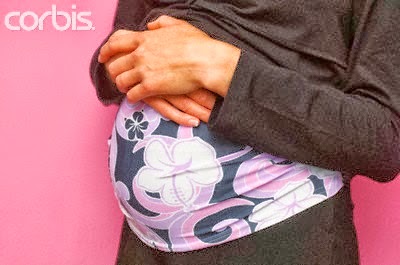 Sumber
Posted by BnW NewsWire at 7:58 pm No comments:

Astro Awani
Posted by BnW NewsWire at 2:28 pm No comments: BEIJING: The Chinese next-of-kin of passengers on board the missing Malaysia Airlines (MAS) MH370 aircraft have suggested that Malaysian authorities purchase raw data from the British satellite company Inmarsat.

One of the relatives suggested the purchased data could be shared and made available globally so that it could be analysed by aviation experts.

"Let the whole world join in the analysis work," she told the Malaysian technical team at a regular briefing here today.

The relative also suggested that a fund be set up to award individuals or parties who located the vanished aircraft.

MAS representative Subas Chandran said he would convey the request to the investigation team involved in the search and rescue (SAR) operation.

Meanwhile, Sayid Ruzaimi Syed Aris, a representative from the Malaysian Department of Civil Aviation said Malaysia would never give up the SAR operation to locate MH370.

During the daily briefing which lasted more than three hours, audio recording between the MH370 and ground control was released to the families, with one of the next-of-kin requesting the recording transcript to be translated into Chinese.

The families were briefed on the repeated technical issues such as the plane's emergency locator transmitter, satellite 'pings' data analysis, the aircraft's black boxe and others.

The hunt for the missing Boeing 777-200ER aircraft has entered the second month since its disappearance on March 8.

The airliner carrying 227 passengers and 12 crew went missing on March 8 while on its flight to Beijing about one hour after departing from the KL International Airport at 12.41am.

It was to have landed in Beijing at 6.30am the same day.

Seventeen days later, the flight path of MH370 ended in the southern Indian Ocean. The search for the aircraft continues.

- Bernama
Posted by BnW NewsWire at 2:22 pm No comments: KUALA LUMPUR: DAP Member of Parliament for Teluk Intan, Seah Leong Peng, 48 passed away this morning due to cancer.

The matter was confirmed by DAP via its Twitter posting a while ago.

He died at the University Hospital around 7.45 am. His body will be sent back to Teluk Intan.

Seah was also the State Assemblyman for Pasir Bedamar for three terms and a state executive councillor (EXCO) for Perak.

Before this, DAP had lost its National Chairman who was also a well-respected poltical figure, Karpal Singh in tragic highway accident at Gua Tempurung near Gopeng, Perak, on April 17.

Astro Awani
Posted by BnW NewsWire at 2:01 pm No comments:

Is Obama allowed to speak Malay? KUALA LUMPUR: This is a call to all the Malay, Muslim rights groups in Malaysia to please stand up and protect our sacred and honourable integrity. This is Malaysia’s hour of need. It is time for all you heroes to step up to the plate now and make sure that your loud voices are heard.

It did not stop there. President Obama was in Malaysia for three days, so there were many opportunities for us to feel insulted. He then had a bilateral meeting with our Prime Minister Datuk Seri Najib Tun Razak. In a joint press conference later, Obama uttered the words ‘terima kasih banyak’!

Do our Malay, Muslim rights groups do not care that our Malay language is for the exclusive use of our Malay and Muslim people only? Do they not care that our identity and our faith are now being threatened because someone else knows how to speak our language?

And so, all your Malay, Muslim rights group in Malaysia. Please do not allow this to happen. Stand up for our rights. Do not allow the spread of our sacred language to creep around the world. It is ours and ours alone. In fact, it is so ours that some of our own people in our own country are also not allowed to use it.

And for those who are unfamiliar or uncomfortable with satire, this is my own personal and humourous dig at all the ultra-Malay rights group that I don't agree with. This is, after all, an opinion column.

Atletico Madrid booked their place in the Champions League final to face their cross-town rivals Real Madrid with a stunning result at Chelsea's Stamford Bridge.

José Mourinho's men set up to defend against the visitors, but some individual errors proved costly and Atleti deservedly got the goals to make an historic final for the club.

Minutes after Fernando Torres had fired the hosts ahead against his former club, some poor defending allowed Adrian Lopez to equalise, before Samuel Eto'o conceded a penalty in the second half which Costa converted.

Luiz almost gave Chelsea a route back into the game when he struck the post afterwards, but Arda Turan finished the hosts off with a third goal to complete their demise.

In the remaining time, Atletico cruised to a deserved victory, revealing their quality to the world in having thoroughly outplayed Chelsea in London.

Mourinho will surely point to the rebuilding work to be done - his side looked a long, long way from being the best side in Europe, and even his tactical mastery could take them no further.

36' - TORRES GOAL! (Chelsea 1-0 Atletico): Chelsea take the lead in the tie as Fernando Torres scores against his old club, finding the net through a huge deflection off Mario Suarez.

44' - ADRIAN GOAL! (Chelsea 1-1 Atletico): Chelsea's gameplan comes undone as some woeful defending allows Juanfran to hook the ball back across goal for Adrian Lopez to smash home, leaving the hosts chasing the game.

60' - COSTA PENALTY! (Chelsea 1-2 Atletico): Samuel Eto'o had only been on the pitch for a couple of minutes when he gave away a cheap penalty, bringing down Diego Costa in the area. The big striker stepped up to blast his penalty home and leave Chelsea needing two goals to progress.

72' - TURAN GOAL! (Chelsea 1-3 Atletico): The knockout blow to Chelsea, and unforgivably, they fall for the same trick twice as Juanfran provides exactly the same assist for the first goal for Arda Turan.

Source: Eurosport
Posted by BnW NewsWire at 8:57 am No comments: