This should be good news for Sarawak tourism:

Kuching: The Teluk Bako-Buntal area in Sarawak is set to become an ecotourism spot due to the lure of the presence of migratory birds.

“Participation in the network will benefit the economic, social and environment sectors and foster relations with member countries and boost Sarawak’s profile in ecotourism based on migratory birds.

“The network provides a channel for exchange of ideas and information, transfer of expertise and technology, developing human capital, and research and development in ecotourism.”

He said this in his speech at the closing of an awareness workshop on the nomination of Teluk Bako-Buntal as a site for the East Asian-Australasian Flyway Network.


Put Malaysia on the World Map

Sudarsono said the inclusion of Teluk Bako-Buntal in this network as a site for migratory birds, would place Sarawak and Malaysia on the world map in ecotourism and research on migratory birds.

Also present was Sarawak Forestry Corporation managing director and chief executive officer Datuk Ali Yusof, who said that Teluk Bako-Buntal was a stopover site for 32 species of beach birds during the winter.

“It is estimated that 20,000 to 25,000 birds stop at Teluk Bako-Buntal during a stopover period. The nomination of Teluk Bako-Buntal as a ‘Flyway Site Network’ can contribute to the preservation of the beach bird species which are increasingly threatened,” he said.

The East Asian-Australasian Flyway is one of nine major routes of migratory birds in the world. The route starts from the Artic Circle in Russia and Alaska, then south to East and Southeast Asia, Australia and New Zealand. – Bernama
Posted by BnW NewsWire at 11:24 pm No comments:

This should be good news to those who fail to secure places in Public Higher learning institutions. Although not common, it is known that there are some unscrupulous private universities and colleges that 'close shop' leaving students with no alternative to continue their studies, not to mention money wasted for enrolling in such institutions.

Good move, but this has been long due.

Higher Education Minister Datuk Seri Mohamed Khaled Nordin said the fee was a student protection guarantee if the private higher learning institutions faced the risk of closing down and jeorpadizing the completion of its students' study programme.

"As such, these students need some form of protection against such discontinuity. We have decided to collect a certain amount of money as protection fees from the private higher learning institutions in the form of surety bond, insurance and deposit," he said when launching the Star Education Fair 2012, here Saturday.

"All private higher learning institutions will have to pay the protection fees every five years, every time they want to renew their licences. The details of the implementation will be announced later," he said.

Mohamed Khaled said this year, a total of 33 private higher learning institutions were under consideration to be closed down for various cases.
Posted by BnW NewsWire at 4:42 pm No comments:

Email ThisBlogThis!Share to TwitterShare to FacebookShare to Pinterest
Labels: In the News, Tips Worth Sharing 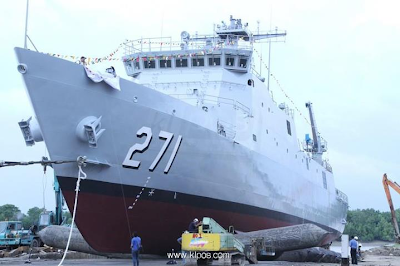 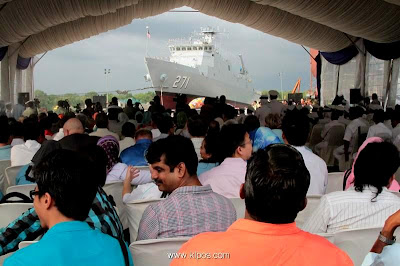 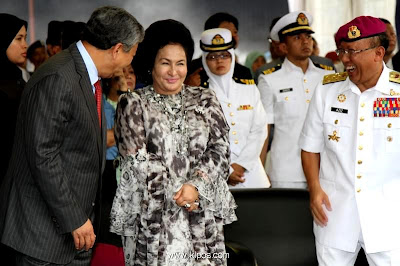 
Sumber: BH
Posted by BnW NewsWire at 3:39 pm No comments: