There could be more of these predators out there. If these so called agents ask for money upfront, they are most likely bogus.

KEPALA BATAS: The police have arrested an unemployed man in his 20s who allegedly cheated 42 fresh graduates with fake jobs by charging them a fee of between RM420 and RM600 for the past one year.

Seberang Perai Utara police chief ACP Abdul Rahman Ibrahim said the man, who posed as a recruitment agent, was picked up on March 19 at his house in Tasek Gelugor here where documents such as interview forms, medical examination forms, personal documents, certificates, resumes and bank cards, as well as a computer were seized.

"The suspect would visit institutions of higher learning here and in the neighbouring states to offer jobs to fresh graduates and distribute job ads.

Meanwhile, the police arrested another unemployed man in his 40's who allegedly cheated 40 foreign workers of RM70,000 for work permit renewal.

"The suspect who posed as an employment agency staff charged RM2,000 for the work permit renewal," he added. - Bernama

RM2 for each rat caught

If you are in Temerloh, or staying nearby it, you can give this a shot.
It is a 1-week campaign starting Monday, April 1 to 7, 2013 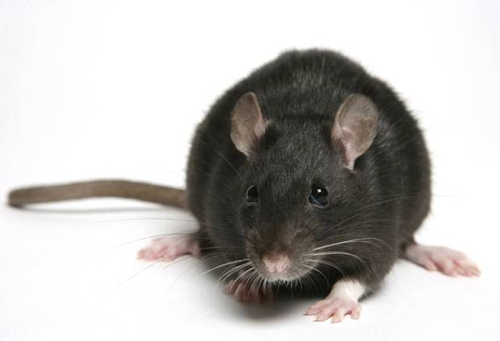 TEMERLOH: The Temerloh Municipal Council, in collaboration with the Bandar Mentakab Rukun Tetangga Sector, will pay RM2 for each rat caught by the public in a drive to get rid of the pest.

"Members of the public can hand over the rats caught to the campaign organisers," he told Bernama, here, Tuesday.

The campaign which runs for a week, started Monday. - Bernama

Posted by BnW NewsWire at 8:31 pm No comments: