PETALING JAYA: The use of penis rings seems to have picked up in Malaysia, with many cases being reported of firemen coming to the rescue to remove such rings from hapless men.

That may be “merely” embarrassing, but there is also a real danger: If a penis ring is left on too long, it could result in impotency or worse, amputation, says a urologist.

Dr George Lee, a columnist for The Star Online, said that if the ring is left on for more than six hours, the man could end up impotent due to damaged nerves and blood supply.

“In the worst case scenario, when the man actually leaves it on for more than a day, the constriction becomes tighter, it starts eroding into the penis and gets infected, and becomes necrotic. Necrosis means cell death.

“We have actually seen in very severe cases, men end up losing their penises because of that,” said Dr Lee.

Such were the risks involved for the man who on Saturday had to be rescued by the Fire and Rescue Department from a ball bearing device that was stuck on his penis for more than 12 hours. It was just the latest in such cases. In January, a man had his penis stuck in a ring for three days, while another had to be similarly rescued last December.

Kuala Lumpur Fire and Rescue Department chief operations officer Samsol Maarif Saibani said then that firemen had been called in to save the day in many such cases last year. Dr Lee said that cases of penises stuck in rings are not as uncommon as we think, though most of these are resolved without the need to call firefighters.

“In order to sustain the erection, some men will put a constricting ring at the base of the penis so that the blood will go in but cannot come out.

“The problem arises when after they have sex – they just forget (the ring) and go to sleep, or something like that, and the blood continues to go into the penis,” he said.

Most of the time, he said, these men were able to take off the rings themselves with some soap or by cutting them if they were plastic. However, metal rings pose a bigger problem as these cannot be easily cut, even at hospitals, as most of them do not have the necessary tools.

“What we do is that we use a needle to pierce into the penis and we aspirate (draw out) the blood.

“When we do that, most of the time it will actually deflate the erection and we will be able to wiggle the ring off of the penis,” he explained.

It is when this method doesn’t work that the firefighters are brought in, he said.

Dr Lee expressed his puzzlement that men still turn to penis rings as they date from the 1960s, and there is plenty of modern medicines that can help them maintain their erections.

“In the 21st century, if men are too embarrassed to see doctors to buy the blue pills, they can go online.

“What I am suggesting is that oral treatment is so good these days that it can achieve an 80% success rate, so to go for rings doesn’t make sense,” he said.

For those who still iensist on using rings, either because they don’t want to use tablets or they find some pleasure in using t he rings, he suggested “they better use plastic rings.”

- Source: The Star Online
Posted by BnW NewsWire at 9:59 pm No comments:

Email ThisBlogThis!Share to TwitterShare to FacebookShare to Pinterest
Labels: DIY

To the city folks, Sutera Harbour resort is probably synonym to 7K Sunset Run. And it is by no accident that the annual run is so named as its man-made shore is perfect for sunset watch. Come anytime in the evening and you'll be presented with different 'sky paintings' every single time. 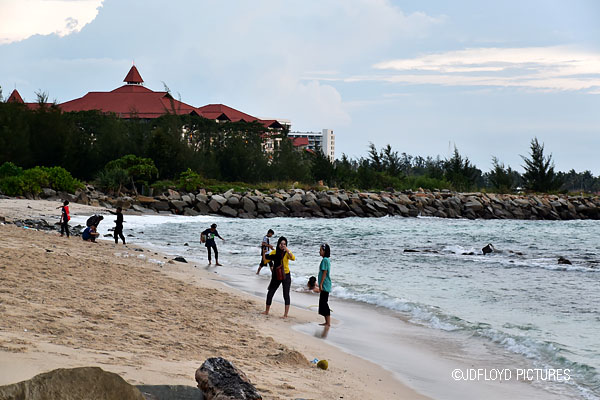 You do not have to a be a resort guest to enjoy the beach (if i can call it beach). 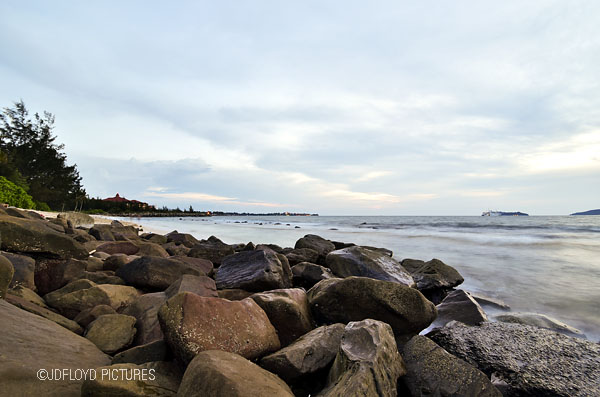 During fine weather, you can sit among the rocks and watch the sun goes down. 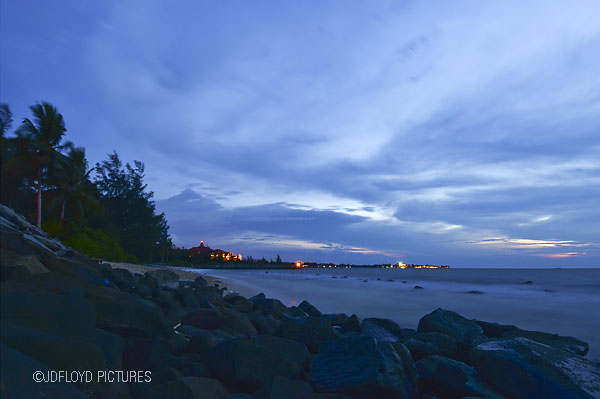 This was on the evening of Malaysia Day, 16th September 2016

Posted by BnW NewsWire at 9:37 pm No comments: - Sumber: Amanz
Posted by BnW NewsWire at 1:13 pm No comments: SAMSUNG Electronics has revealed new details surrounding its premium line-up of QLED TVs and The Frame at a global TV launch event at the Louvre Museum in Paris.

Dubbed “TV of Light,” the QLED TV is known for its delivery of optimal brightness level and stunning visual experience.

At the heart of the QLED line is a refined metal Quantum Dot material, which addresses all the major aspects of picture quality, including viewing angle, colour volume, brightness and bold contrast.

Samsung’s Smart Hub has been expanded to offer an even more intuitive and unified experience, directly via the QLED TV. The enhanced Samsung One Remote now supports more devices and offers voice control capabilities across more Smart TV features. Paired with the latest Smart View App – available on Android or iOS mobile devices – users can enjoy their own personalised Smart Hub.

Beyond the screen improvements, Samsung has also implemented some useful practical upgrades. All the QLED sets rely on a new Invisible Connection fibre optic cable, which connects to a breakout box for inputs. Together with some fairly thin power cables, you’d be able to hang them from your wall with little visual clutter.

Samsung has once again worked with Yves Behar, a renowned Swiss designer, to create the innovative TV, The Frame.

Based on the new innovative technology, the TV looks like a picture frame hanging on a wall when the ‘Art Mode’ is turned on. So, instead of fading to black like a conventional TV, the Lifestyle TV’s display transforms into a work of art, letting the users select custom-designed digital art pieces from The Frame. With more than 100 art pieces in 10 different categories – including landscape, architecture, wildlife, action, drawing and more – to choose from, it is sure to please every design preference. Paired with the numerous options for art layouts and colours, as well as customisable accessory options including interchangeable bezels and an optional Studio Stand, it truly complements the modern user’s living space.

Furthermore, The Frame is outfitted with Samsung’s new Invisible Connection and No Gap Wall-mount, allowing users to hang it anywhere because it can blend seamlessly into any living space without unsightly cables or wires.

- Source: NST online
Posted by BnW NewsWire at 10:08 am No comments: