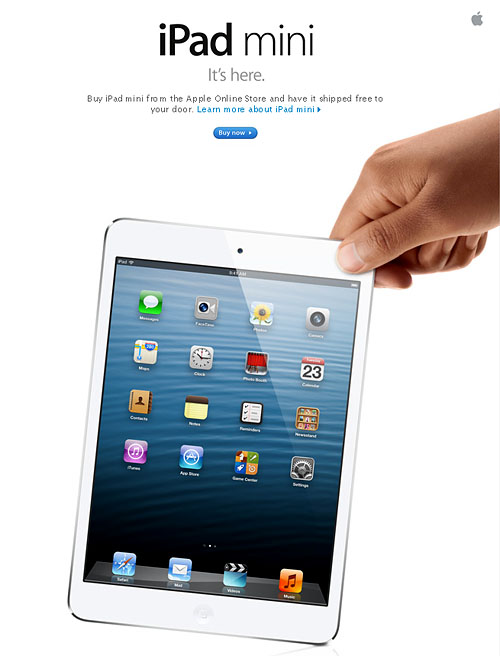 Who says Apple products are always a lot more expensive!

Posted by BnW NewsWire at 6:40 pm No comments:

BEIJING — A Chinese woman who was certified as the tallest in the world has died, an official from her hometown said.

Yao Defen, of eastern China's Anhui province, was listed as the world's tallest woman by Guinness World Records in 2010, when she stood 2.33 metres (seven foot eight inches) high, according to the record compiler's website.

"Yao Defen died in the middle of last month," a spokesman for the government of Shucha township, where Yao lived, told AFP by telephone.

The official, who refused to give his name, said that he was not certain of the cause of her death.

Yao, recorded as the third tallest woman who ever lived, was 40 when she died. Her gigantism was reportedly due to a tumour in her pituitary gland.

An Anhui newspaper reported that she died on November 13, having reached a height of 2.36 metres, adding that she was already more than two metres tall when she was 15. - AFP 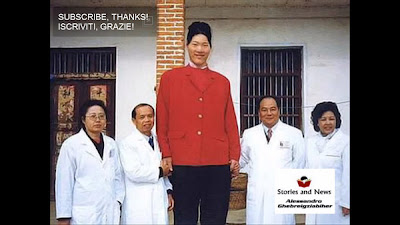 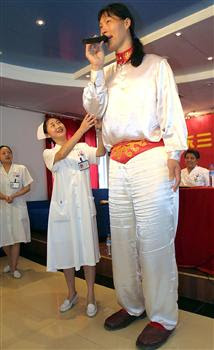 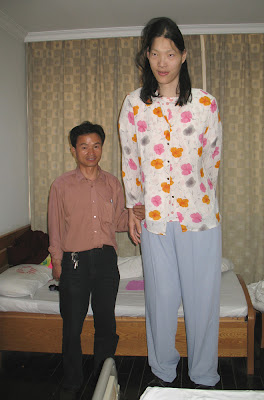 Turn your iPhone into a Remote Controller

Lost your Pioneer, Sony, Apple, Panasonic remote controllers? Fret not, you can replace them all with a single device - your phone. 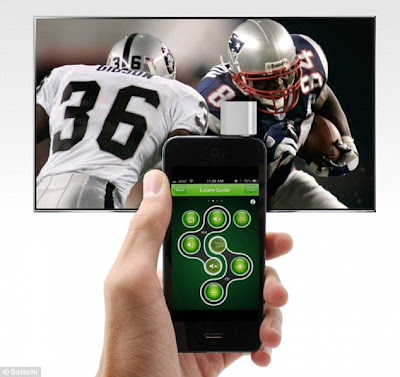 The owners of an iPhone probably are able to list many positive aspects of owning the smartphone from Apple, but did they expect that with their iPhone they can now change TV channels? One company has enabled the owners of any Apple's product to turn them into a universal remote controller.

The connectors called ST-URB1 need to be placed on the headphone jack and it works with the help of RemoteBean.

This application gives the user instructions on how to synchronize mechanism with TV, Stereo and DVD player. RemoteBean can be purchased in iTunes, but it does not work without the appropriate port.

The universal remote can be purchased on the site Satechi site at a price of $25. The firm already has devices that can convert any iOS into a laser, holders, speakers, etc.

Earlier this week, General Motors announced that the Chevrolet Spark in 2013. will have Siri, a hands-free version of the iPhone personal assistant that responds to voice commands, making communication while driving easier.

Also, Apple has developed "Eyes Free" function in Siri, with which driver can get in touch with the iPhone, only with the help of his voice.


Source
Posted by BnW NewsWire at 11:27 am No comments: