So, the next time you make a mistake in explaining earth, fret not. Even NASA make that silly mistake

AND, it's not about the outer-space; it's JUST about some well known surface on earth. With all the technology that we have, we still make 'easy' mistakes. Or should I say 'silly'? LOL 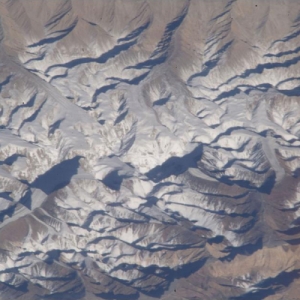 The world's highest mountain should not be hard to spot but American space agency NASA has admitted it mistook a summit in India for Mount Everest, which straddles the border of Nepal and China.

The agency said on its website that Russian cosmonaut Yuri Malenchenko's snap from the International Space Station, 370 kilometres above Earth, showed Everest lightly dusted with snow.

The picture spread rapidly via Twitter and was picked up by media around the world, including the US-based magazine The Atlantic, astronomy website Space.com and US cable news channel MSNBC.

But Nepalis smelt a rat and voiced their suspicions on social media. Journalist Kunda Dixit, an authority on the Himalayas, tweeted: "Sorry guys, but the tall peak with the shadow in the middle is not Mt Everest."

NASA confirmed on Thursday that it had made a mistake and removed the picture from its website.

"It is not Everest. It is Saser Muztagh, in the Karakoram Range of the Kashmir region of India," a spokesman admitted in an email to AFP.

"The view is in mid-afternoon light looking northeastward."

He did not explain how the picture from the space station, a joint project of the US, Russia, Japan, Canada and Europe, had been wrongly identified.

Source
Posted by BnW NewsWire at 5:12 pm No comments:

Email ThisBlogThis!Share to TwitterShare to FacebookShare to Pinterest
Labels: In the News, Jokes, Technology

If you have been looking for the iPhone 5, your wait is now over.

Malaysia official Apple store now offers the latest iteration of iPhone starting at RM2,199 and the higher end at RM2,799. 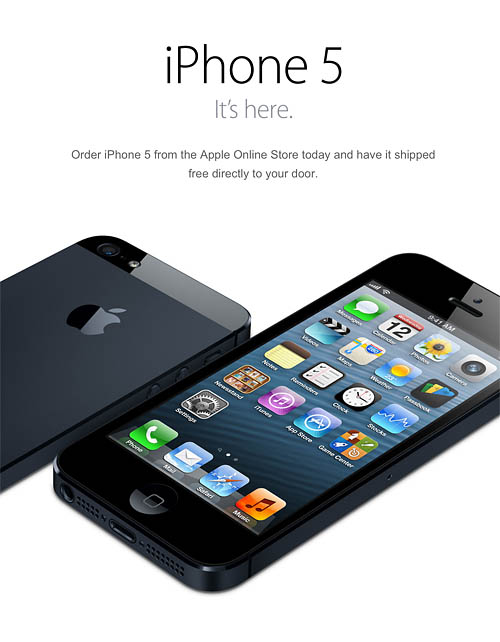 Head over to Apple-store for details

Posted by BnW NewsWire at 11:51 am No comments:

A suspected serial rapist from Sabah is believed to have gone 'hunting' elsewhere for the past few year.

While your normal relatives would come back home after saving some money from their West Malaysia venture, this Tambunan man brings in another story: 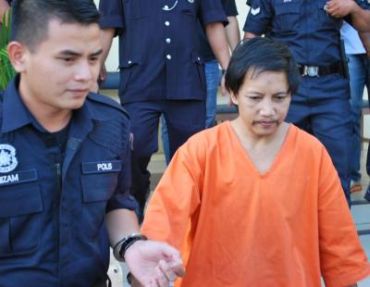 The suspect: Rabidin Satir. Photo by The Star Online

BENTONG: Suspected serial rapist and killer Rabidin Satir (pic) was charged on Thursday in courts in Bentong and Raub for murder, four counts of rape and a rape-to-death charge as well as one for unnatural sex.

The 42-year-old unemployed Dusun man from Tambunan, Sabah, was charged with murdering a 17-year-old girl at Kampung Ketari here between 11.30am on March 7, 2009 and 1.50pm the next day.

He was also charged at the Bentong magistrate court Thursday with raping-to-death the same victim. No plea was recorded and magistrate Nurliana Ismail fixed Jan 17 next year for mention.

Later at the Raub Sessions Court, the heavily-guarded Rabidin pleaded guilty to a charge of raping a nine-year-old girl at Taman Sri Marong, Bentong between 2am and 3am on July 9, 2009.

He claimed trial to another three counts of rape and one count of committing unnatural sex.

Rabidin was also accused of raping a eight-year-old girl at a riverside behind a house in Ketari, Bentong between 12.30am and 1.30am on April 29, 2011.

Deputy public prosecutor Atiqah Liyana Shahrir offered bail at RM20,000 for each of the charges. Rabidin told the court he agreed with the amount offered.

Judge Murtazadi Amran then reduced bail to RM15,000 for four of the charges but refused bail for the one Rabidin had pleaded guilty to.


Source
Posted by BnW NewsWire at 11:29 am No comments:

I wonder why, after so many years of independence, a nation - a sovereign republic - would still use the image of its former coloniser. The new Fiji 10 dollar and an old 10 dollar note (bottom) featuring the queen.


Fiji dropped the image of Britain's Queen Elizabeth II from a new range of bank notes and coins unveiled on Wednesday, replacing her with plants and animals native to the Pacific island State.

Fiji President Ratu Epeli Nailatikau said the new currency was a milestone for the former British colony, which became independent in 1970 and declared itself a republic in 1987 following a military coup.

Nailatikau said the royal family had featured on Fiji's currency since 1934 but it was time for the country to move on and introduce new coins and notes, which will enter circulation in January.

Images on the polymer bank notes include the rare kulawai lorikeet, the beli fish and the tagimoucia flower, while the coins depict flying foxes, parrots and the banded iguana. - AFP

Email ThisBlogThis!Share to TwitterShare to FacebookShare to Pinterest
Labels: In the News, Interesting Stuffs

The following story may change the way you think the next time you see a woman with big boobs. No wonder many want to 'enlarge' theirs. Picture released by the Spanish Police shows two bags of breast implants filled with cocaine, removed from a woman stopped at a Barcelona airport after a flight from Colombia.


Spanish authorities say they have arrested a Panamanian woman arriving at Barcelona airport with 1.38 kilograms of cocaine concealed in breast implants.

The Interior Ministry said that border police noticed fresh scars and blood-stained gauze on her chest as well as pale patches beneath her skin.

The woman said she had recently had breast implant surgery. The statement said police were suspicious and sent her to a local hospital where the implants were removed and found to contain cocaine.

The woman arrived in Spain from Bogota, Colombia.