This was last year's event but it's good to refresh.

The Condom Fashion was held in Dataran Pahlawan Melaka Megamall in 2011. We have seen such fashion show in China before but this one is at our own backyard. It was said to be for the purpose of HIV/AIDS awareness campaign. 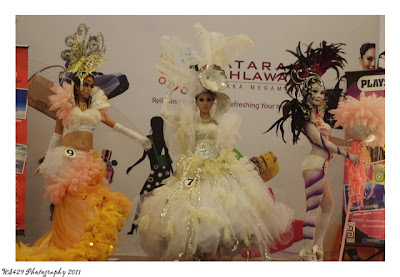 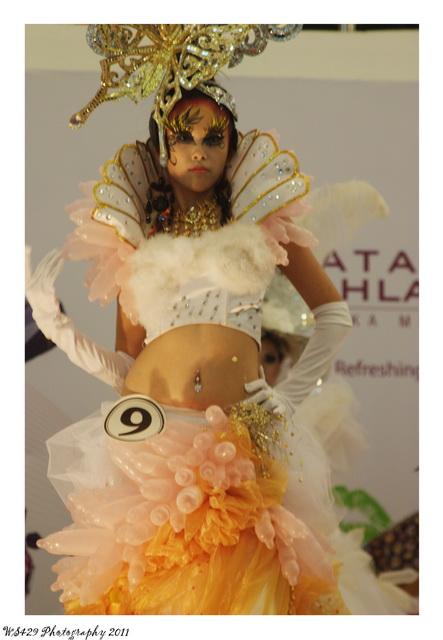 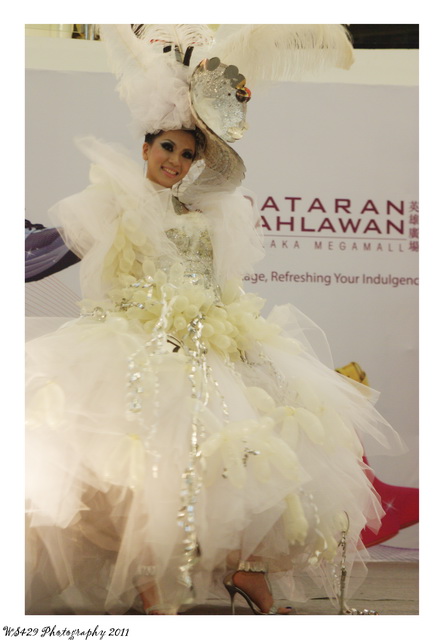 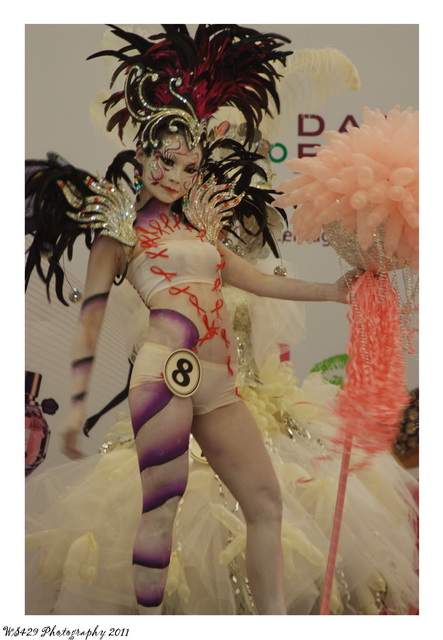 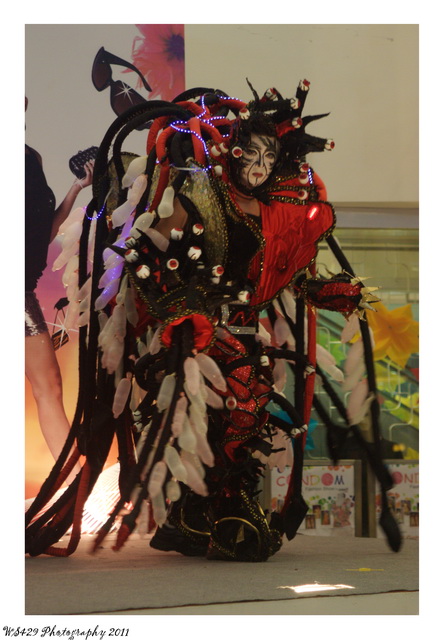 This must be the virus.


Well, what do you think?
Posted by BnW NewsWire at 4:30 pm No comments:

In a small town called Jukkasjaervi in Sweden, a construction crew bundled up in heavy parkas is bustling around a building site unlike any other: a massive ice hotel is taking shape.

The builders assemble 2-tonne blocks of ice as if they were a large set of Lego blocks, with the end result a giant igloo with several domes, vaulted ceilings and archways. 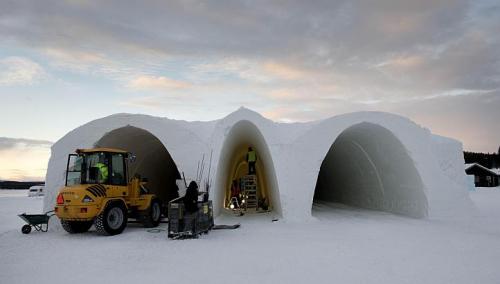 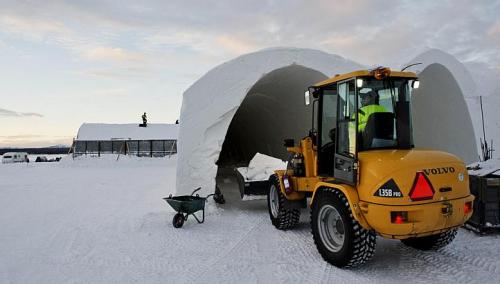 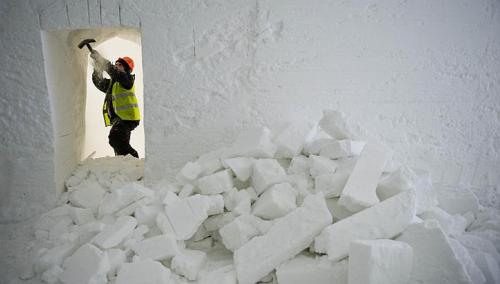 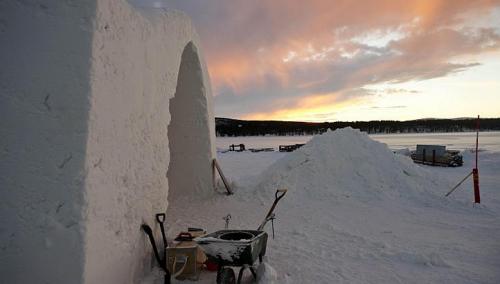 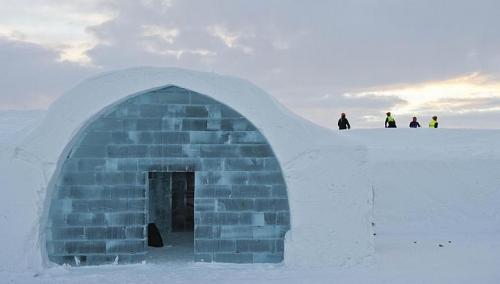 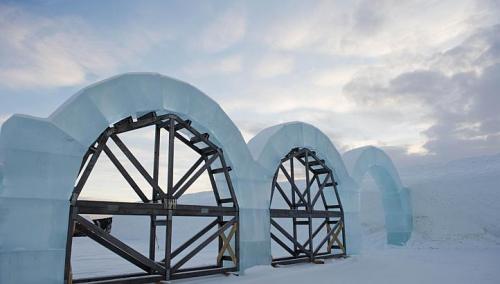 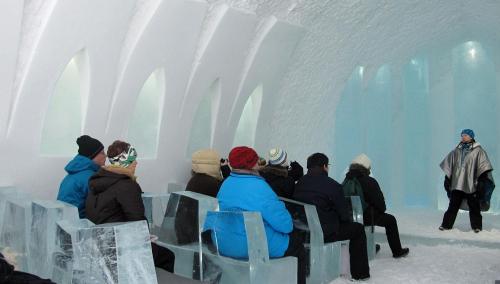 Chapel at the new Ice Hotel 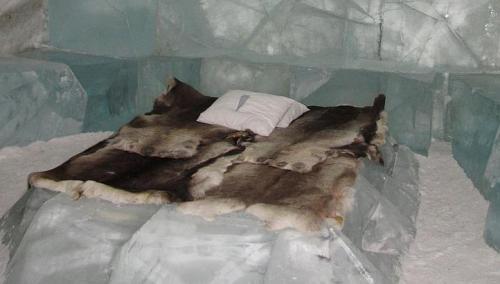 
Source
Posted by BnW NewsWire at 3:35 pm No comments:

Sorry, No Incentive for buying electric and hybrid cars

Malaysia Government does not plan on cash rebates as an incentive to buy energy-efficient vehicles (EEV) - such as electric and hybrid cars - similar to that implemented in the United States or other European countries. 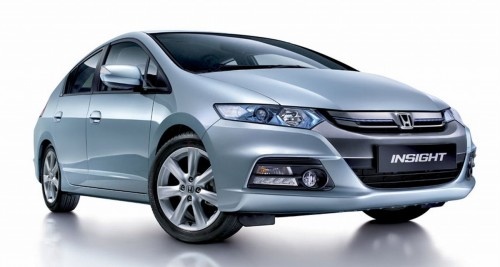 
According to International Trade and Industry Minister Datuk Seri Mustapa Mohamed, currently, to attract consumers, the Government has lifted the import duties for EEV while major car companies were given incentives to draw them to set up their manufacturing operations locally.

Reason according to Datuk Mustapa:

Posted by BnW NewsWire at 3:02 pm No comments:

As widely publicised in the internet media and blogs, Datuk K, the husband of songstress Datuk Siti Nurhaliza, was involved in a high-powered motorbike accident in New Zealand.

This forced Datuk Siti to cancel the last stage of her concert "Expresi Karya Gemilang" in Jakarta, Indonesia. 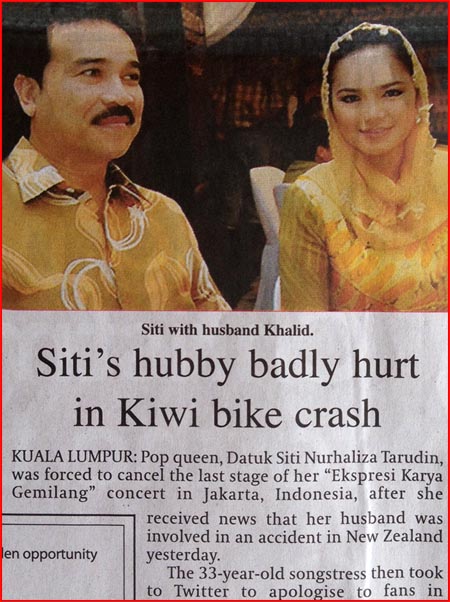 Snapshot of a report in one of the local tabloids.


Two days ago, mynewshub carried an article stating that Datuk K may have to be hospitalised for 10 days at the Southland Hospital, Invercargill, New Zealand.

This is wishing Datuk K the speediest recovery and back to his normal daily activities.

Get well soon!
Posted by BnW NewsWire at 10:58 am No comments: