For this scrap metal dealer, RM960,000 lost to casino is NOT A BIG DEAL

Who said only metal that glitters deliver you money? Selling scrap metal could make you rich, too!

However, the man, known only as Han, 40, is unperturbed, as he wanted to earn a Diamond membership to the casino.

The man claimed that as a member, he could enjoy free concert tickets, hotel room upgrades, meals at exclusive outlets and discounts for various types of merchandise.

He said losses through gambling can be easily earned via his business.

Posted by BnW NewsWire at 11:15 pm No comments:

Email ThisBlogThis!Share to TwitterShare to FacebookShare to Pinterest
Labels: Jokes, People and Places

Google doesn't seem to be a bad place to work. So, if you are programmer, you are one of the lucky ones. 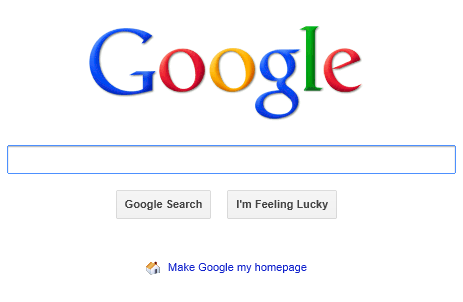 Mashable wrote that Google had the highest average base salary for software engineers at $128,336. Facebook came in second with a base salary of $123,626.

According to Glassdoor, a career website, Google's base salary jumped $13,740 over 2011, while Facebook's rose $15,882, showing Facebook is eager to close the gap with Google.

By comparison, the U.S. Bureau of Labor Statistics lists the average salary for software developers at $90,530. Glassdoor's own figure is a comparable $92,648. The followings is the list of salaries at 15 hot firms, in alphabetical order: 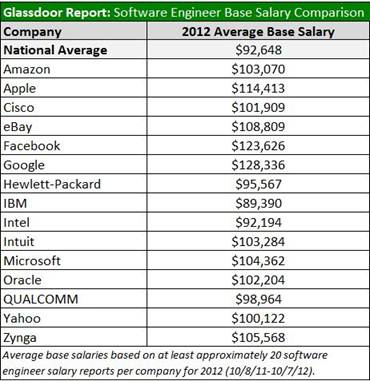 In addition to salary, Google offers the following financial benefits to its employees:
Wow!!


Source
Posted by BnW NewsWire at 4:25 pm No comments:


In October 2012, a 39-year-old local woman ran around the old township in Keningau naked for 200 metres before she was stopped by police and taken to hospital.

According to a relative, the woman who has three children but divorced from her West Malaysia husband had returned to the State to claim her father's land of about 30 acres, which had been developed by Felcra and had started yielding fruits.

It was learnt that certain irresponsible quarters had reaped the land's yield of about RM33,000. The woman had filed a complaint at the Nabawan district office and also obtained the service of a lawyer to help her case but until now to no avail.

On Monday at about 9.00am, the woman took off her clothes near Keningau Mall and ran around the old township before returning to the Kedai Telekom. She was arrested by police and sent to the hospital for treatment.

Posted by BnW NewsWire at 12:32 am No comments:

Email ThisBlogThis!Share to TwitterShare to FacebookShare to Pinterest
Labels: In the News, Interesting Stuffs, People and Places

Why can't Nuclear waste be sent into outer Space?

Simple - it's too risky and expensive.

The world's nuclear reactors have generated tens of thousands of tonnes of high-level nuclear waste, and the current solution is to simply store the stuff.

This is not without its dangers: an explosion at the Mayak nuclear waste facility near Kyshtym, Russia in 1957 remains the third worst nuclear disaster in history, after Chernobyl and Fukushima.

In the search for alternatives, the possibility of firing the waste out of the Solar System or into the Sun has been investigated many times, but the use of rockets raises the threat of an accidental release of the waste into the atmosphere if there was an explosion.

Some studies have looked at the possibility of using high-powered lasers to blast capsules into space, but economic, reliability and safety issues – plus likely legal challenges – have so far ruled out this option.
Posted by BnW NewsWire at 12:22 am No comments:

Email ThisBlogThis!Share to TwitterShare to FacebookShare to Pinterest
Labels: Technology, Why and How
Newer Posts Older Posts Home
Subscribe to: Posts (Atom)