The flowing is the list of the top ten. The figures on the leftmost are their respective standing globally: 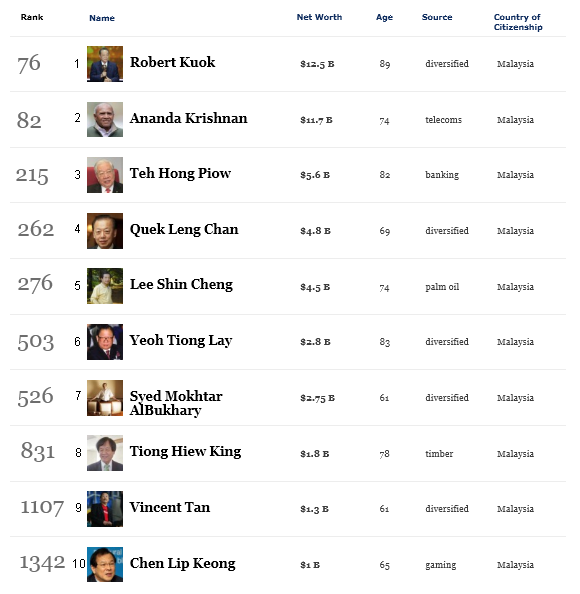 
Posted by BnW NewsWire at 4:21 pm No comments:

What is your household income? 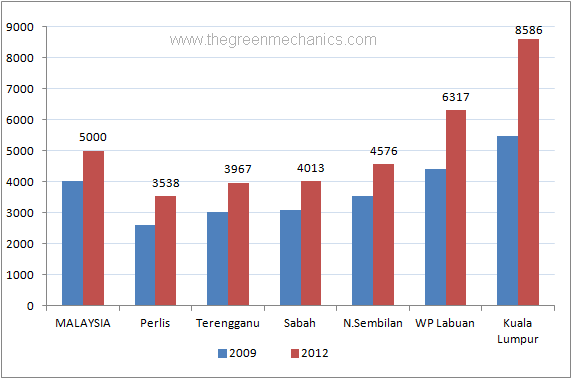 Perlis, Terengganu and Sabah are among the low-income state. Source: The Green Mechanics

"The significant income rise was achieved with the federal government's efforts in ensuring continuous, stable and strong growth in the economy. The impact was via widespread increase in economic opportunities which generated employment with business and industrial development in various economic sectors," he said.

Nor Mohamed said all states also recorded better average monthly household incomes with Kuala Lumpur leading with the highest growth of 14.9% from RM5,488 to RM8,586.

He said the overall incidence of poverty in the urban areas contracted from 1.7% to 1% while the rural area rate was slashed to 3.4% from 8.4%.

Posted by BnW NewsWire at 10:44 am No comments:

Caution: US dentist put 7,000 patients at risk of HIV, other diseases

Wow, this is alarming! Making me feel paranoid. 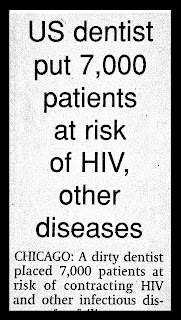 Now I will be very careful when visiting the dentist - there are many private practitioners around town.

CHICAGO: A dirty dentist placed 7,000 patients at risk of contracting HIV and other infectious diseases after failing to properly sterilize equipment at his Oklahoma practice, health officials warned Thursday.

Officials do not yet know if any patients were infected but urged everyone who had ever been treated at the Tulsa oral surgery practice to be tested at a free clinic.

"We do not know how long these improper practices have been occurring, so we recommend that all patients of Dr. (Scott) Harrington's be tested for Hepatitis B, Hepatitis C, and HIV," the Oklahoma health department said in a statement.

"It should be noted that transmission in this type of occupational setting is rare."

Inspectors discovered a host of problems with the Tulsa dental practice earlier this month and Harrington voluntarily shut his doors until the investigation is complete.

In addition to the rusty equipment, inspectors also found expired drugs - including a vial that should have been thrown out in 1993 - and a host of other violations, the Tulsa World reported --AFP


Source
Posted by BnW NewsWire at 10:14 am No comments: